Gearing up to enter the Derwent Art Prize 2020?

If so, then before you get your entry in, take a few moments to introduce yourself to the Selectors. As these are the people who will be judging your work, it’s good to know both what inspires them and what has influenced their work/vision.

We’ll get you started… 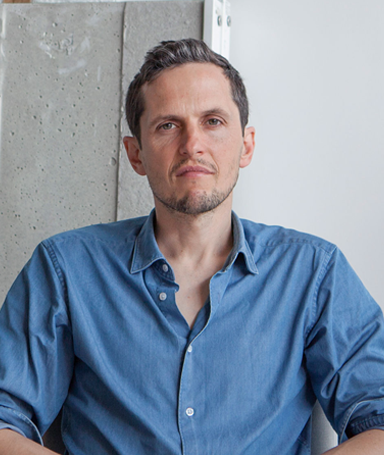 ‘We want you to stop drawing because you know how to draw. Drawing is not a masterable art.’ (The Independent, 2015)

This is what Charles Avery’s art school tutors told him shortly before he was thrown out of Central St Martins after just six months of study. Since then, Avery has been featured in The Times, The Guardian, The Independent, The Scotsman, Frieze, Apollo, FAD Magazine and A-N.

Avery is best known for a long-term project called The Islanders. Frustrated by his inability to pull all of his interests together into one artwork, Avery conceived a fictional island within which he could both connect and explore them. The Islanders has been exhibited widely – it represented Scotland at the Venice Biennale in 2007 – and ‘It is undeniably wonderful. Avery’s draughtsmanship is exquisite and his images of island life are full of wit and flair, enough to intrigue and enchant even the most casual visitor to his exhibitions.’ (The Times, 2015) 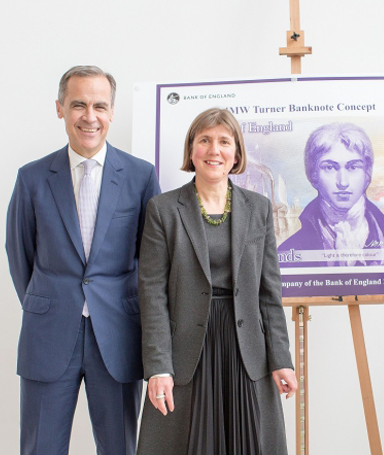 Victoria Pomery OBE is the Director of Turner Contemporary, an art gallery in Margate that presents a rolling programme of temporary exhibitions. Founded in 2001, the gallery has been a catalyst for the regeneration of Margate and East Kent, welcoming over three million visitors to date.

In 2012, Victoria was awarded an OBE for services to the arts. In 2013, she was made a Kent Ambassador, received an Honorary Masters Degree from the University for the Creative Arts, and judged the BP Portrait Award at the National Portrait Gallery. Victoria is Chair of the Contemporary Visual Arts Network (South East) and is a board member of the Area Council for Arts Council England South East.

Victoria believes that the arts play an integral role in our society, and stresses the fact that both the arts and the people who deliver them must adapt to changing audiences and changing times: ‘The arts are so important to society and we need to ensure that the UK has the infrastructure to enable artists across all disciplines to thrive. We also need to make sure the arts are relevant to diverse audiences, in a changing and rapidly evolving world.’ (Arts Council England, 2019) 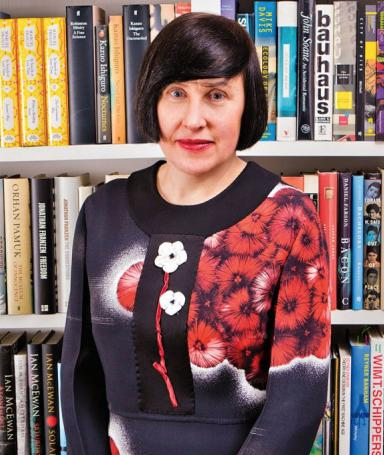 Alice Rawsthorn is an award-winning design critic and critically acclaimed author. In her most recent book, Design as an Attitude, Alice explores how design is positively and resourcefully responding to the social, political and environmental turbulence of recent times. She warmly demystifies the field, revealing how the emerging generation of designers are embracing new technologies and rethinking the objects and spaces that we use every day.

From 1985 to 2001, Alice worked as a journalist for The Financial Times, pioneering the FT’s coverage of the creative industries. Alice was Director of the Design Museum, London from 2001 until 2006, when she became Design Critic for the international edition of The New York Times. She is Chair of the Board of Trustees at both Chisenhale Gallery, London and The Hepworth Wakefield, Yorkshire.

An influential public speaker on design, Alice has participated in important global events including TED and the annual meetings of the World Economic Forum in Davos, Switzerland. Her TED talk on pirates, nurses and other rebel designers has been viewed by close a million people worldwide – why not give it a watch yourself?

To enter the Derwent Art Prize 2020, please visit www.derwent-artprize.com where you can fill in an online entry form and upload your images. The deadline is 17 February 2020.

For all other enquiries, please email Parker Harris on derwent@parkerharris.co.uk or call the office on 020 3653 0896.

To keep up to date with the latest news and announcements, follow us on social media and join the conversation using #DerwentArtPrize.